We arrived at the Central Station in Florence, and we decided to try  a taxi. The drive was only a few minutes, and it only cost 13 euros. Our host had two guests who were late checking out, and they'd be occupying our apartment for the next 1.5 hours. So our host bought us some gelato to make it up to us. The nerd in me was excited. I just read Dan Brown's Inferno right before this trip, and I was excited to see all the sights in the book, in person.

The Pitti Palace was unfortunately closed, so we were only able to admire it from the outside. 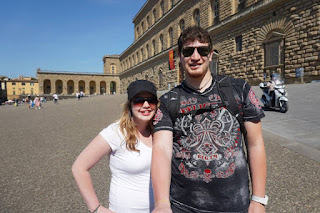 We soon made our way over to the famous Ponte Vecchio! It was surreal to see buildings on a bridge! There were many high-end jewelry shops. I know historically people used to live in the floors above their shops. I don't know if they still do. 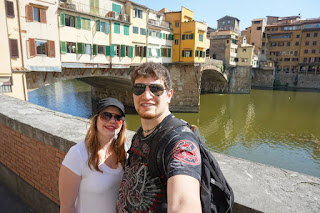 This led us right to the Palazzo Vecchio. Another crucial part of Inferno. It was awesome! On the inside and the outside. There was also a high tower that you could climb and have an amazing view of the city. Inside the palace, there were many exhibits and cool things. Dante's death mask was present, and so was one of the pieces of artwork that proved that there were' "Renaissance Aliens". (So they say...) 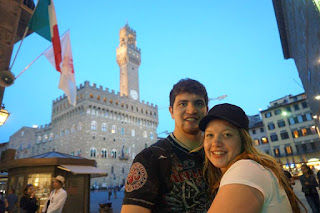 Outside the palace at night, it's beautiful! 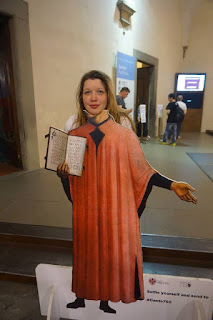 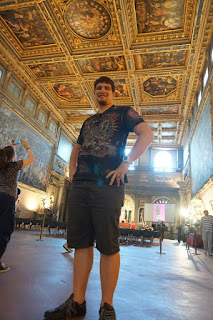 The room of the 500, one of the main villains falls through this ceiling and plummets to her death. 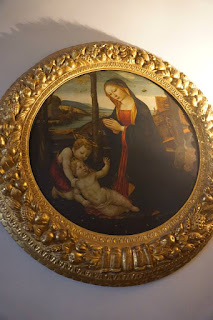 Next to the head of the women is a spaceship! 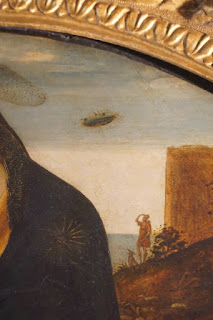 Here it is at closer inspection... Notice the farmer gazing up at it! 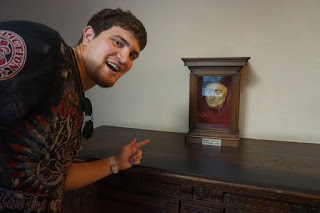 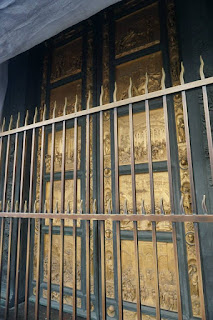 Here are the golden gates to the baptistery. 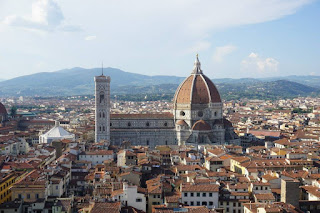 Here's an impressive view of the city from the top of the tower in the Palazzo Vecchio. Here you can see Il Duomo.

After all this adventure and walking, we were famished and exhausted! Luckily we found an awesome pizza joint. It was 5 euros per slice, or they had the XXL deal. You could get an entire pizza and 2 drinks for 12 euros. It was a no brainer for us, more is more. We replenished our strength with delicious pizza! 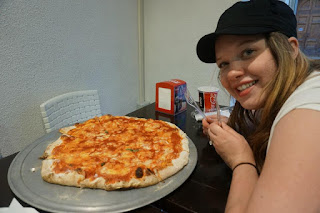 There were many outdoor markets with enticing goods. Many leather bound journals, bags, and leather jackets. They were asking 180 euros for the jackets, which felt very expensive for something without a receipt or any form of guarantee. It was super hot. I didn't feel an immediate need to buy a leather jacket.

Our apartment came with a WiFi hotspot. The apartment was really old, and the hotspot didn't get any signal. So we had to take it with us. Which was nice to get service on our normal phones. We left at 6:55 am and headed to the train station. The tower is a good mile away from the main train station. There is a bus that can take you there, but it's short enough that you can get there on foot quickly. 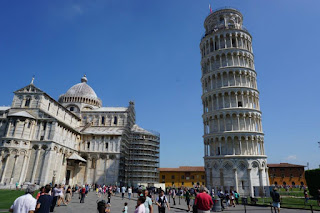 Anyway, the town was quiet in the morning. The tower was absolutely incredible! It was so surreal that we were there in the flesh! It is such an iconic monument, you see it in school, ads, books, etc... What added to the moment was being able to climb the tower to the top! It was totally worth it. You could definitely feel the lean, especially towards the top. Summer was scared when we reached the top. She held to the walls of the center section. (Even though there were tall handrails surrounding us.) Entering the cathedral was part of our tickets, so we decided to go inside. It was pretty cool! 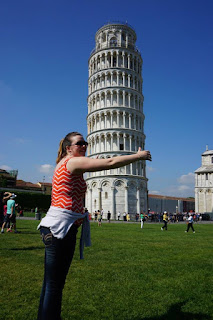 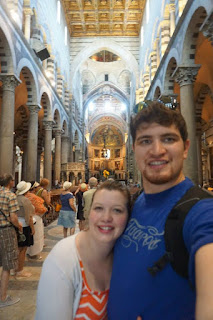 We went back to Florence, and we went and saw the David. Another iconic monument. It seemed to dwarf all the other exhibits. There was one room that housed 1000's of statues. Seeing such a sheer quantity of art, made my contributions to the world of art seem small. 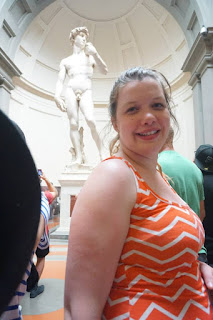 A beautiful work of art! And the David statue. 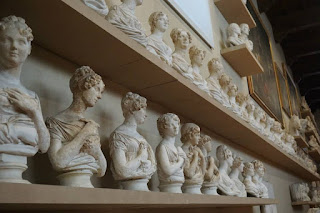 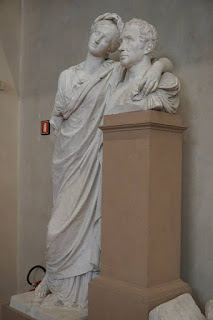 We revisited Il Duomo, with hopes of entering inside and going up the bell tower. The lines were long and it was expensive. We decided against it. We also didn't go see the Uffizi Gallery and pay respect to Botticelli's masterpiece, the Venus de Milo. We decided that we'd rather go visit the Pitti Palace and then relax. We went in the Bobbli gardens, which were gorgeous, but huge! We were already exhausted. It felt like you could spend days just trying to explore every nook and cranny. There were many bushes, statues, museums, flowers and ponds. The caves were the coolest part, and I am very glad that we got a closer look! 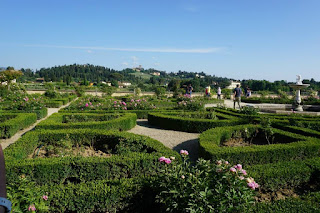 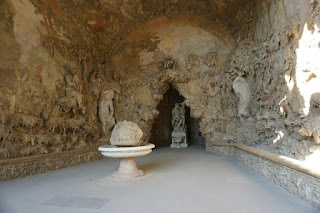 The figures in the cave appear to be melting. 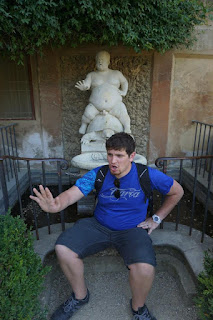 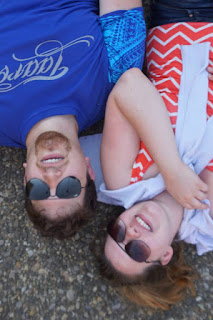 We were pooped after all of our walking! We laid down in front of the Pitti Palace in the shade, and took a well-deserved break!

We went to the apartment and cleaned up and rested a bit. We were so tired, that we almost didn't want to get anything to eat. But, I'm glad we did. We discovered a hidden gem of a restaurant. We ate a full Italian meal! 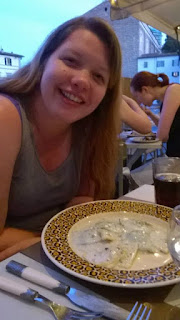