These are excerpts from my journal. On this trip we left SLC to Italy. We visited 5 cities in Italy, Milan, Venice, Florence, Naples, and Rome. We were there for 2 weeks. From Italy, we traveled to Paris, where we met up with my family. We stayed there for 10 days. Then we flew to NYC for 3 days, and then we flew back home to SLC.

04/25/2015
It's crazy to think that in a month that we'll be leaving to Italy! I've been longing to visit Europe once more. I miss the cobble stone streets and the old houses and buildings, the public parks, the little shops, the food, the history, etc… This trip will much different than my mission. In many ways its much better!  On this trip, I'll get to travel with the one I love! I'm glad Summer, my wife is adventurous and up for anything. I know beforehand that this will be a long and exhausting vacation, but it will be worth it! 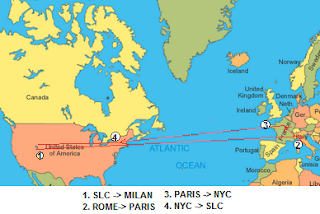 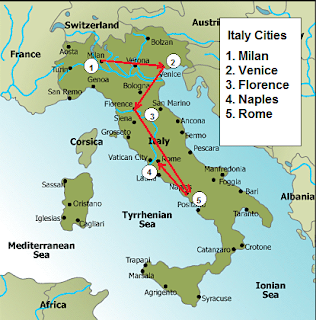 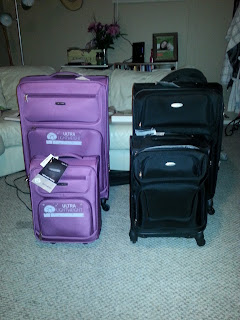 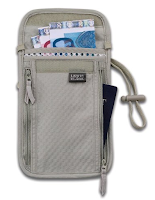 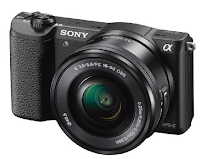 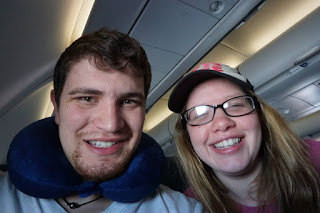 On our way to Milan from SLC. 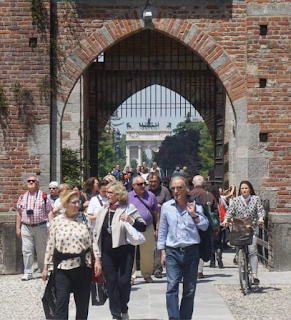 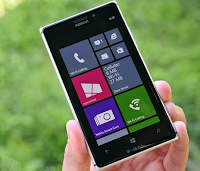 
I can't believe we leave in a week! I'm stoked! I hope Summer feels better. She's been super sick for 6 weeks. We went to a specialist today who gave her 2 anti-biotics to combat the infections.
Posted by Unknown at 3:14 AM