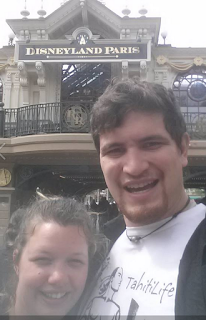 Summer and I in Disneyland Paris.

I fell in love with Europe when I served my LDS mission in Spain for 2 years. I've wanted to go back. It seems so expensive, that it almost seems impossible. My wife and I are two part-time working, full-time college students. We are the definition of broke. How did we come up with the idea of traveling to Europe for a month? It first started out as two trips... 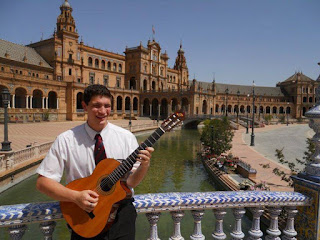 My sister Linsey, was graduating Bingham High School this year. Her reward was a trip to Paris! At first it was going to be just her and my mom. Then, my whole family decided that they wanted to go. My parents invited Summer and I, but we originally declined. But, then we received a great tax return due to our student status, and we decided that we need to get some traveling done before we have kids. So we excitedly called my parents and informed them that we would be joining them. 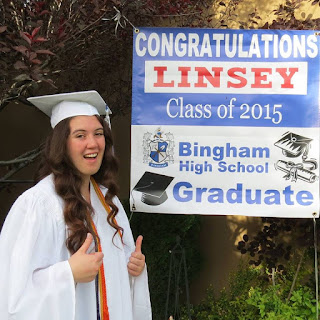 I was so excited about Paris. We took a French class earlier in the year, anticipating that we'd be needing those skills for our next trip to Tahiti. Here we were, going to Paris! I was looking at some deals on Groupon for flight packages. They provided airfare, transportation, food, and lodging. I came across a package to Italy for only $600 a person. It was too good to be true. It sold out in less than an hour. I was one of the lucky few who secured the offer. It was for 10 days in the off season, October. (It would have fallen on our spring break.) I called Summer, hoping that she would be down. She was. After the initial thrill, I called the company to redeem my Groupon and reserve our trip. I learned that in order to rent a car, I needed to be 25. I was pretty bummed out about this.

Then one day, we realized that airfare was the greatest cost of a trip. We thought that Paris and Italy were neighbors, so why not combine vacations? Do Italy first, and then Paris? It seemed crazy at first to go on a one month vacation, but then we decided that you only live once and we moved forward. 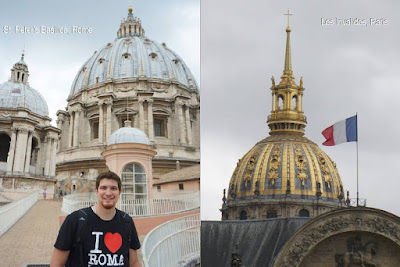 My mom then had the great idea to visit New York City on the way home from Paris, since most flights had to stop there anyway. Instead of spending a few hours waiting in a terminal, we decided that we would spend a few days there to see the sights of the city. 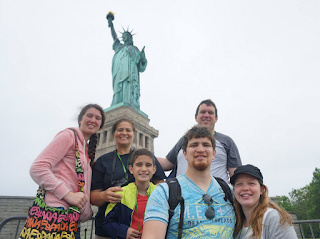 My family and I in NYC! Visiting Lady Liberty.

That was it. :) We chose some Italian cities that we wanted to visit, and we moved forward. Read the next section to see what preparations we did prior to our departure!