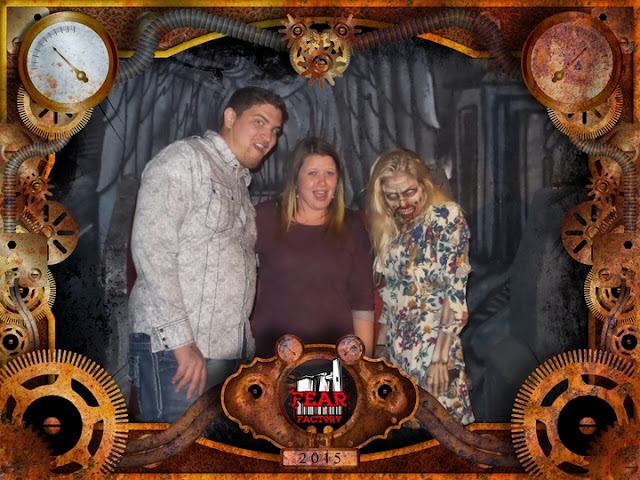 This haunted house is named TravelChannel.com's Top Ten Haunted Attractions in the USA for 2015. Fear Factory was the home of old an old 1800's factory and it boasts haunting of real ghosts. It opened in 2010 as a scare attraction, and this is my third time going. It has improved every time. This has by far been the best year. It was very immersive and large. It seemed longer than last time. Many things were familiar. We had a lot of fun, and I'd recommend this to anybody. It drew the biggest crowd I've ever seen, even on a weekend. We waited in line for almost 90 minutes. They even had some new features that they didn't have before such as a bungee jump, a zipline, and a zombie laser tag. We might try those later. 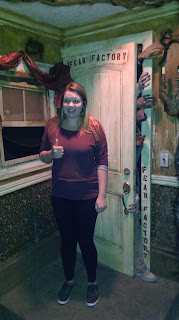 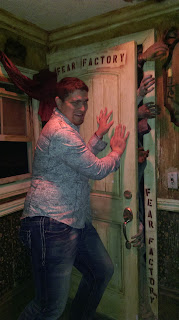 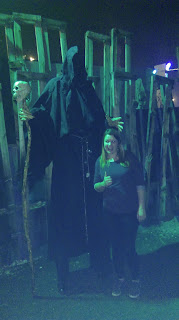